Brain based strategies for teachers and parents of children with dyslexia

Teachers and parents can maximize the strengths of children with dyslexia and help them learn by incorporating these strategies in their teaching methods.

School support/accommodations for children with dyslexia

The teaching methods utilized in most schools are those that teach learning skills easily processed by the left hemisphere of the brain, these methods make it easy for students/pupils to process abstract symbols of written language. However, these teaching methods are not appropriate for children with dyslexia as it was discussed in the second article of these series that people with dyslexia utilize more of the right side of their brain to process language hence they require a different learning method. With materials presented, students with dyslexia can be given appropriate accommodations. Some of these include:

Successful people diagnosed with dyslexia who have utilized their strengths and have become famous  with their skills will be the subject of discussion in the next and final article of these series.

Always remember that individuals with dyslexia have strengths and can excel in life.

Follow @DrMorayoJimoh for more updates. You can contact us for a consultation on dyslexia by clicking HERE

We would love to hear from you at Mobile Health Consult!

John hates being called to read aloud in his class, he usually has some trouble saying some words even when he recognizes them. School is not really his favourite place to be because all his teachers complain about his writing and spelling. His parents often compare him with his  siblings saying “he is just the lazy one”.  He often gets discouraged thinking he is not as smart as his siblings and other pupils in his class. John would rather work on his drawings and participate in other activities that deal less with writing or reading.

What John, his parents and teachers have not realized is that he has dyslexia.

In the previous article of this month’s series on understanding dyslexia, we shared some information about what dyslexia is and some prevailing myths and truths about dyslexia. In this second part, we will emphasize on the description of dyslexia, causes, prevalence, signs and symptoms which accounts for learning and brain differences in people with dyslexia.

Dyslexia can be described as a brain based learning difficulty which is often hereditary and results in problems with:

Also, it is associated with difficulties in concentration, short term memory and organization which are essential skills to facilitate learning that has to do with language. This is why people with dyslexia can be wrongly labelled as being “lazy”, “stupid”, “dumb”, “less intelligent” or “mentally slow/retarded” . Eliminating these wrong notions about dyslexia creates a better understanding of what is really responsible for the perceived learning differences/difficulties experienced by people with dyslexia.

The major cause of the brain based learning difficulty especially with literacy skills experienced by people who never had any damage to the brain and having adequate intelligence is genetic. As noted earlier, it is a condition that is hereditary; research has shown that it runs in families therefore, a child has a 50% chance of having dyslexia if only one parent has it and a 100% chance if both parents have dyslexia. 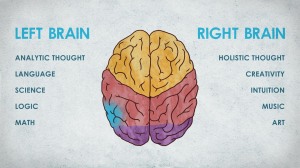 Dyslexia is not as a result of laziness, stupidity or poor intelligence, rather, the brains of people with dyslexia are wired differently which accounts for the language difficulties they experience.

SIGNS AND SYMPTOMS OF DYSLEXIA

The following are some signs and symptoms experienced by people that may have dyslexia. 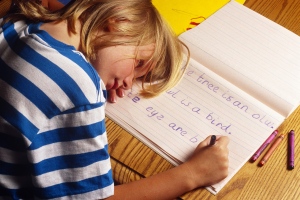 Remember to follow @DrMorayoJimoh for more interesting updates on understanding dyslexia throughout this month of November! 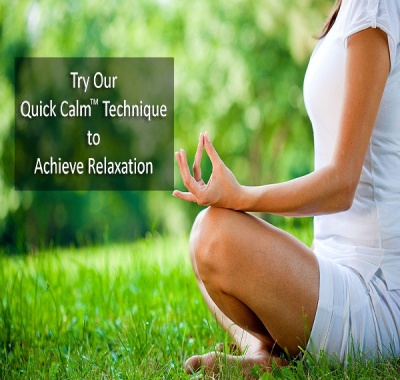