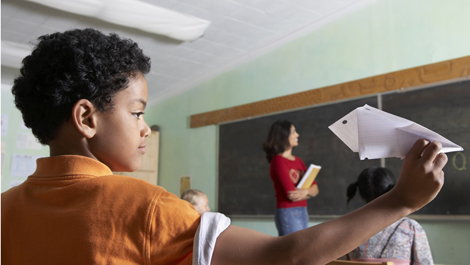 easily loses focus, doesn’t really talk so much but thinks before acting.

While Tina, another child with ADHD is quite organized,

but talks a whole lot, acts impulsively and very restless.

On the other hand, Sammy also diagnosed with ADHD is disorganized,

acts before thinking, hyperactive and talks too much.

The question that comes to mind here is,

“Why do they all exhibit different characteristics despite being diagnosed with the same disorder?”

This is because Attention Deficit Hyperactive Disorder (ADHD) is generally known to have three subtypes which are:

The signs and symptoms exhibited by individuals with ADHD largely depends on the predominance of a particular characteristic.

There are 3 key characteristics of ADHD which are Inattention, Hyperactivity and Impulsivity.

A child that has the predominantly inattentive subtype of ADHD will majorly manifest the signs and symptoms of inattention such as:

While another child with the Predominantly hyperactive/impulsive subtype of ADHD will majorly exhibit the signs and symptoms of hyperactivity/impulsivity such as: 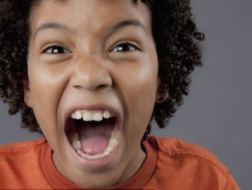 Finally, a child with the combined subtype of ADHD will generally exhibit the signs and symptoms of both the inattentive and hyperactive/impulsive subtypes.

According to the National Institute of Mental Health (NIMH), most children have the combined type. 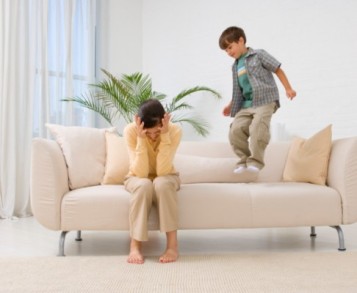 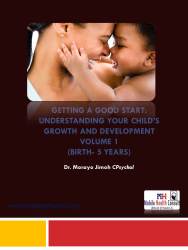 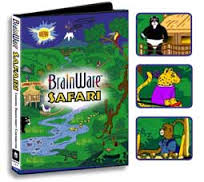